finland.realigro.com is the first worldwide real estate search engine where you can look up listings of homes for sale in Finland

Property for sale in Finland

Helsinki is one of the best city for the educational system. But this is not the only record of the Northern European State. Also in 2017, the capital of Finland has ranked among the ten best cities in the world for quality of life, according to the annual classification compiled by the Economist, to be precise in ninth position. In addition to the excellent education system, the political and economic stability of the country and the efficiency of public health have emerged in Helsinki. But there is a good that is beginning to run low: the first house in the city.

One of the main drivers of the Finnish economy is therefore the construction market, so much so that in the last three years the offer of new residential buildings has increased by over 10%, year on year.

Over 70% of the offer for property for sale in Finland is concentrated in the Helsinki metropolitan area, which today has a population of around 1.1 million. Statistics show that Helsinki has about 600 thousand residents and it is estimated that by 2030 they will reach 1.6 million.

This rapid growth of the population pushes the market to innovate and increase the offer rapidly, so much so that the goal is to achieve at least 6 thousand properties for sale in Finland per year for the next ten years.

The Finnish quality of the constructions and of property for sale in Finland is of a very high standard and above all in the last few years the attention to the themes of energy saving and quality of life has been even more developed.

At the end of 2017, prices for properties for sale in Finland recorded a further upward pressure of 7%, bringing the bar of the cost of real estate higher and higher.

Take a look at the real estate properties for sale at: Scotland, Wales, England, Bulgaria, Ireland.

More news on the real estate market
Other 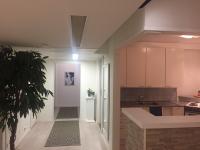 105,975.00USD
For sale
Other (Commercial)
230 m²
In the center of Rovaniemi, homecity of Santa Claus. At the moment there is a working beauty salon in the property. Property can be used as an offic...
Add to favourites Details
REALIGRO FREE ADVERT
Cod. 34370 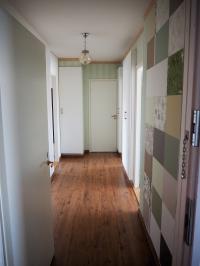 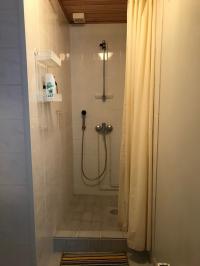 18,722.25USD
For sale
1 Bedroom
34 m²
Apartment with a dedicated kitchen, fully furnished, including full set of appliances and bedding. The apartment is in good condition, hot water, Cent...
Add to favourites Details
Cod. 31682 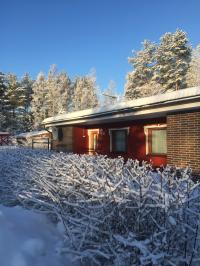 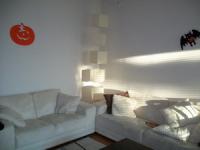 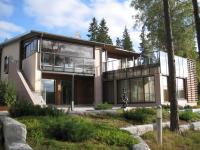 141,300.00USD
For sale
Other (Land)
820000 m²
Wonderful place in Finnish Lapland, Enontekiö municipality. Approximately, 300 kilometers north of the polar circle .. The property is a total of ...
Add to favourites Details
REALIGRO FREE ADVERT
1 / 2

» Show more
Why choose Realigro?
There are many reasons for choosing Realigro. We summarized them in this beautiful infographic
Free
and Premium Services Check out how easy it is to sell or find your home with our Free and Premium services
Professional Services Discover how to increase your business opportunities
Collaboration between Property portals Do you have a property portal with a nationwide focus? Publish your database on Realigro.
Property for sale
Property for rent
» Other
2005-2021 REALIGRO REAL ESTATE LTD. All Rights Reserved - VAT Nr: 893969932
Neikos Digital Agency
BB